2012 Home Builders Association of Georgia Builder of the Year

David Clough, owner and principle of Waterford Homes, was born in Baltimore and is a graduate of Princeton University. Following graduation, David went to work for a national homebuilding company where his first assignment was cleaning up houses under construction. David’s strong work ethic earned him numerous promotions, and for several years, he managed large building organizations and learned all aspects of the business. In 1991, David founded Waterford Homes, which is recognized today as one of Atlanta’s premier builders.

Clough has put his keen business sense and leadership skills to work on behalf of the housing industry. Locally, he served several terms on the Greater Atlanta Home Builders Association’s (HBA) Executive Committee and as the Association’s President in 2007. A Life Member of the HBA Board of Directors, Clough is an avid supporter of HomeAid Atlanta, the designated charity of the HBA, and has served in leadership positions of The Housing Institute, which administers the Certified Professional Home Builder program.

At the State level, David served as the 2010 President of the Home Builders Association of Georgia (HBAG), and has held the offices of secretary, treasurer and vice president. He has also served as the Chairman of the Government Affairs Council and is currently on the Board of Trustees of the Georgia Health Plan Trust. As a member of the HBAG Board of Directors, Clough continues to advocate on behalf of his fellow members throughout the state.

“There are many reasons that David was selected to receive this honor. He is a thoughtful and steady leader who has made many valuable contributions to further the mission of the association. Most recently, he spearheaded the HBAG’s formation of the Georgia Health Plan Trust providing our members with access to quality and affordable health insurance,” comments Kelly Lass, HBAG’s Executive Vice President.

In recognition of his leadership and service to the industry, Clough has received many prestigious awards including the HBA’s 2005 Presidential Award, and he was honored as the HBA’s Builder of the Year in 2010. 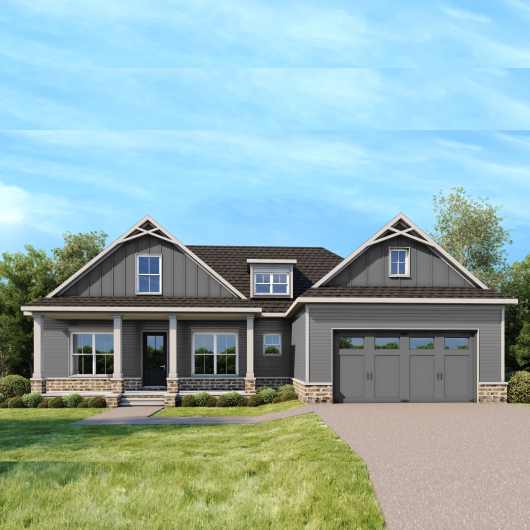 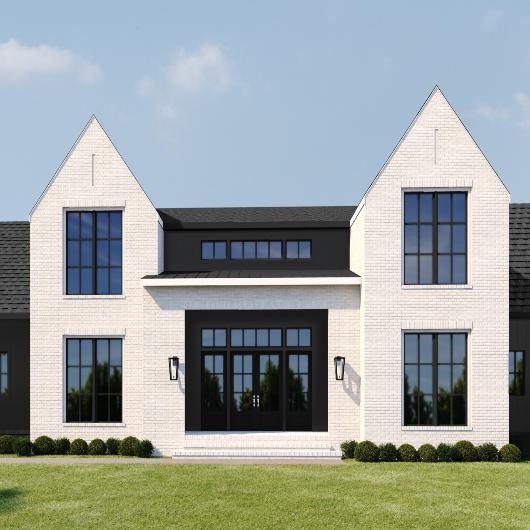